It all began in 1999, we were working at River Café in Calgary Alberta. One wintery afternoon we had a wine tasting with a small vineyard owner as part of our ongoing wine education. He spoke of his passion for wine, how he had attained a small parcel of land and started his little winery.  We were immediately smitten.
What would it take to own our own vineyard? Or was it even a possibility? After all, we weren’t rich(far from it), and we were only in our late twenties.
The hunt began. We travelled to Italy, France, Kelowna B.C. and South Africa, but these places were too far out of reach and too costly.  We were ready to unplug from our lives and take the big leap.
It was on a trip to Niagara( where Christina grew up), that we found a ten acre property in between Vineland and  Beamsville .  It wasn’t pretty.  A diamond in the rough is an understatement but we could afford it and the house sat on a derelict 10 acre farm.
We drove around wine country for hours and after getting lost(repeatedly) decided we should offer a more convenient way of allowing travellers to seamlessly travel from winery to winery.  We launched our wine touring brand “Crush on Niagara Wine Tours” and it has been going strong ever since.
It’s been a wonderful and worthwhile 10 year journey.  Drink this wine with passionate people. There is hard work, laughter, tears and dedication in every glass.
Newer Posts Older Posts Home
Subscribe to: Posts (Atom) 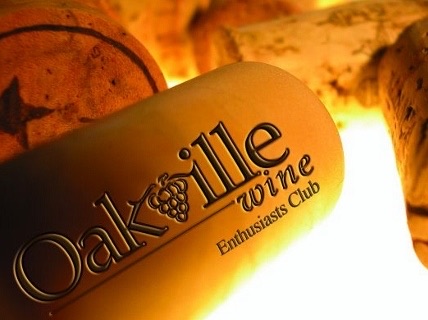 Want to attend a tasting or become a member? Let us know. 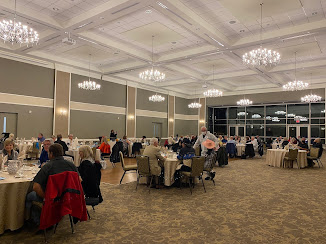 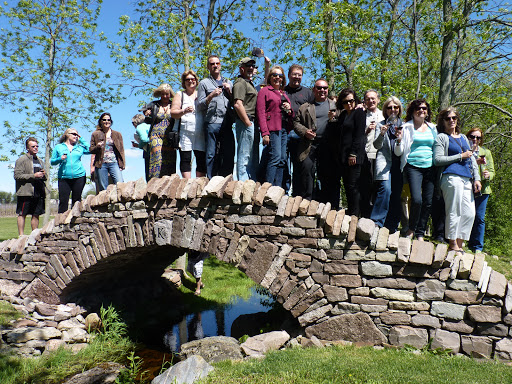 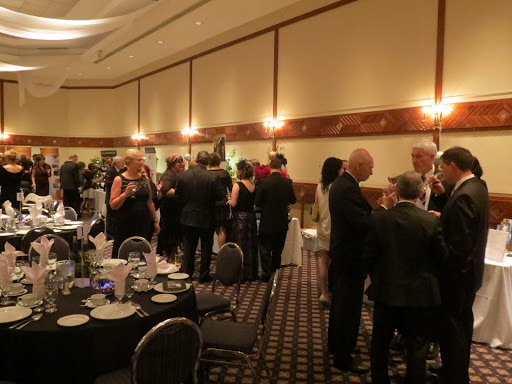 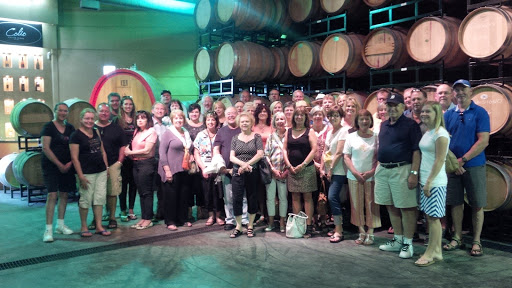 Need to find something? 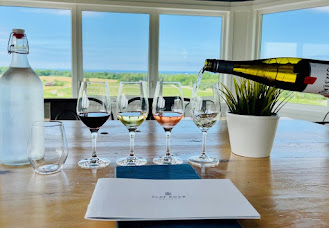 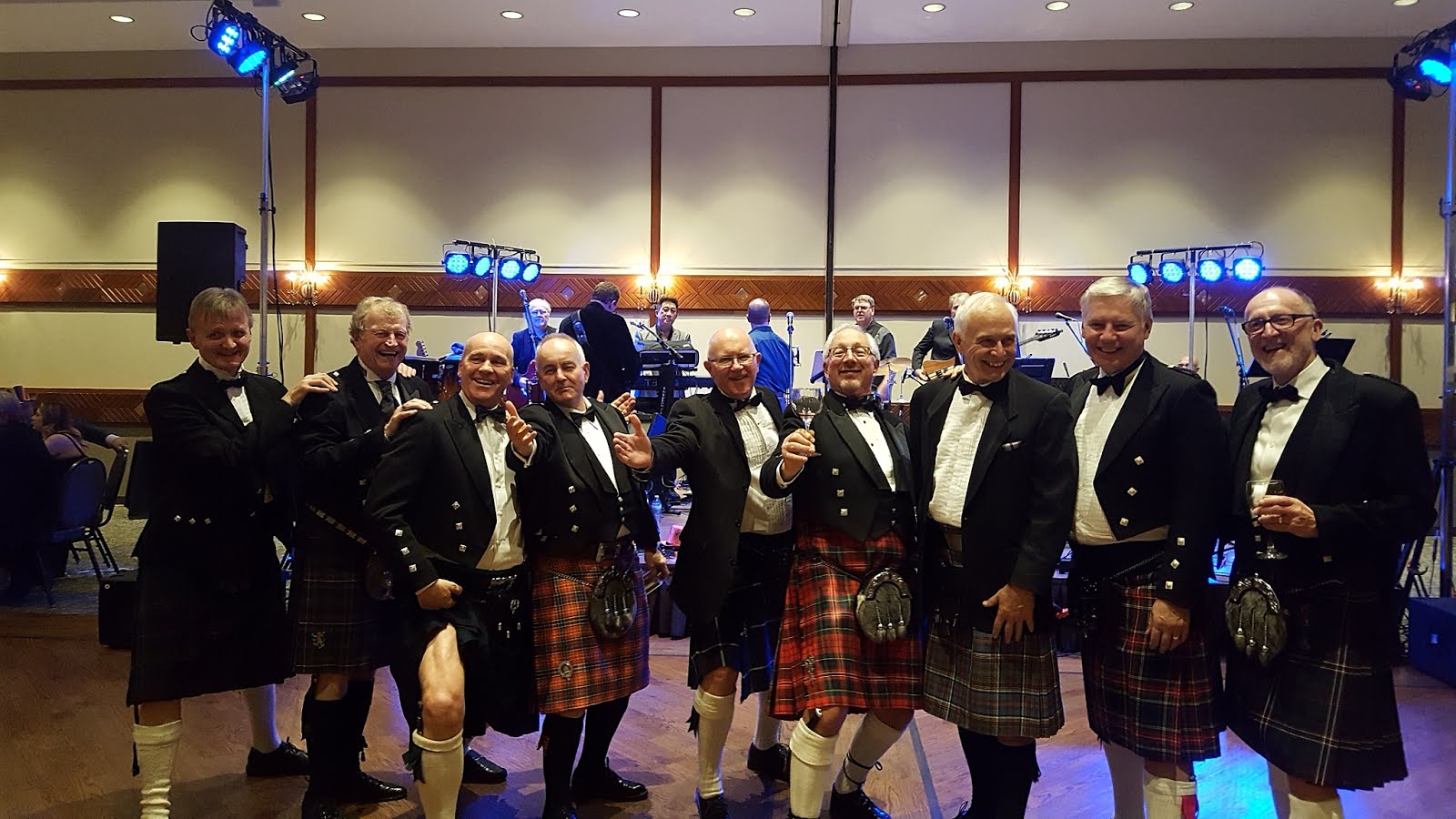 Guests are always welcome at our tastings (space permitting). You do not need to be associated with a Member to attend as a Guest. Click on "Guests" for more information.
To inquire about our membership waiting list, please email the Club. 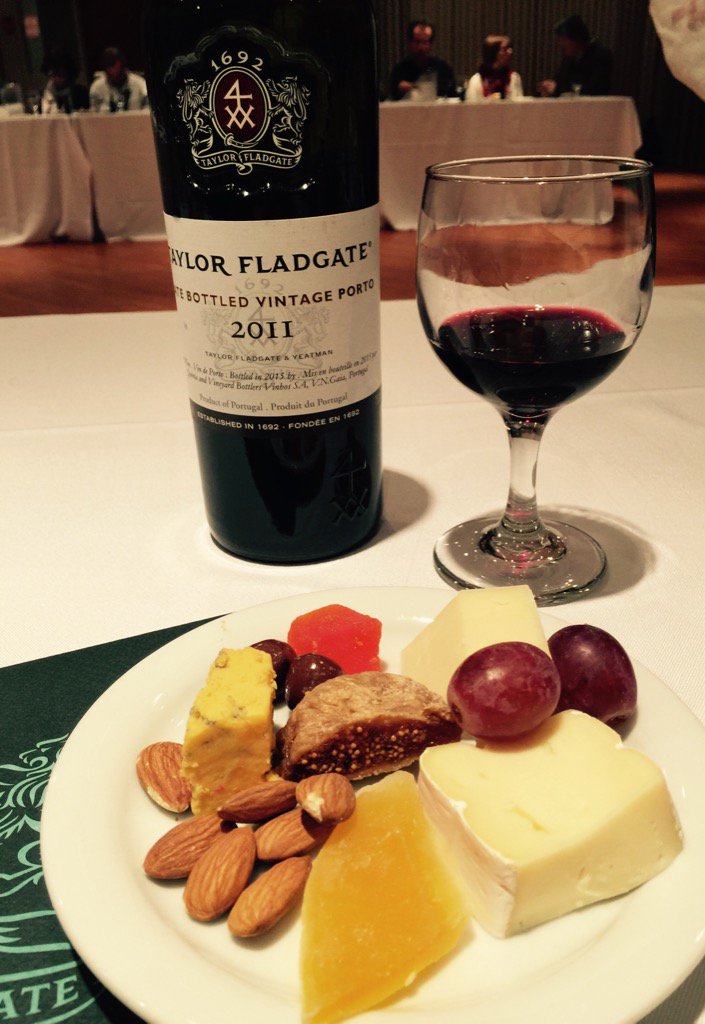 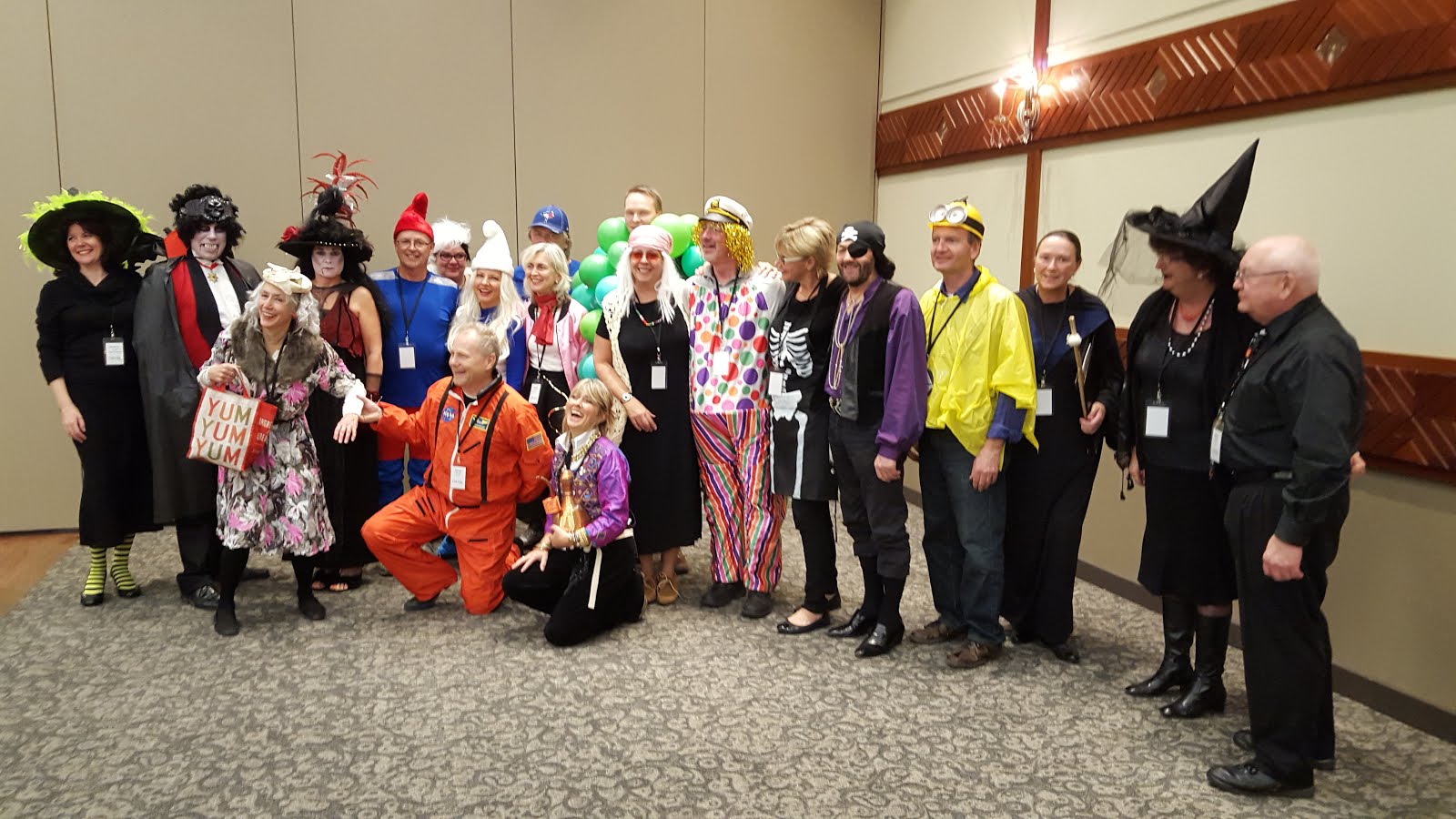 Some of our costumed members!

An Affair to Remember Gala 2014